According to the latest report published on August 18 by Ember, an independent climate think-tank, the EU saw solar generation rise to record high in June and July, accounting for 10% of total electricity generation in the region. The report indicated that the 27 countries in the EU generated 39 TWh of electricity in June and July, 10.9 TWh more than in 2018.

PV power generation in Europe is expected to reach 14 TWh by the end of this year.  Ember estimated that Europe need to add at least 30 TWh of PV electricity generation each year to meet the renewables target set for 2030. 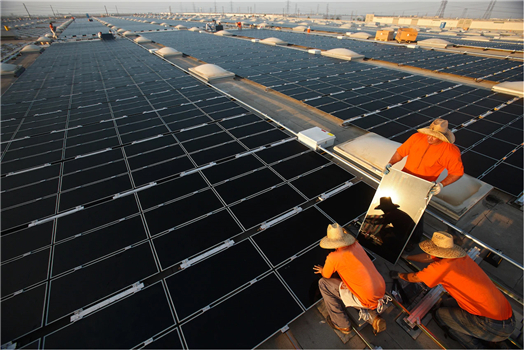 The EU is pushing renewable energy policies. This July, the European Commission revised the Renewable Energy Directive, proposing to cut carbon emissions by at least 55% by 2030 and reach net zero emission by 2050. In replace of the goal previously set to increase the share of renewable energies to 32% by 2030, the European Commission proposed to raise the figure to 40%, compared to 20% in 2019. 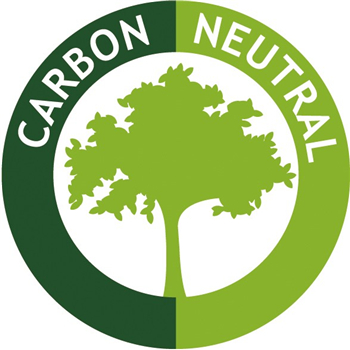 The European Commission also proposed to reduce energy consumption by 9% by 2030, with each country taking measures to cut final consumption by 1.5% per year during 2024 and 2030, nearly double the 0.8% that is currently required. Moreover, it suggested every country renovate 3% of public buildings, transforming them to “nearly zero-energy buildings.” All of this indicates the EU’s attempts to launch another wave of renewable energy transformation with the EUR 800 billion post-COVID-19 economic recovery fund.

To deliver on the 1.5°C Paris Agreement scenario, SolarPower Europe suggests increase the share of renewable energy to at least 45% by 2030, which requires the engagement of all countries in the block. As solar costs continue to drop, SolarPower Europe projected that cumulative installed PV capacity will reach 588 GW by 2030, as calculated on the basis of 137 GW of cumulative PV installed capacity in 2020. To bring the use of renewable energy to 45%, cumulative PV installation needs to reach.